Bristol Rovers manager Joey Barton was left to rue individual mistakesonce again as his team suffered a fourth defeat in seven League Two games thanks to the slim defeat at Hartlepoolearlier this weekend. Joey Barton and his Bristol Rovers players were on the receiving end of a 1-0 defeat at the hands of their hosts thanks to the goal from Jamie Sterry in the final quarter of the game. 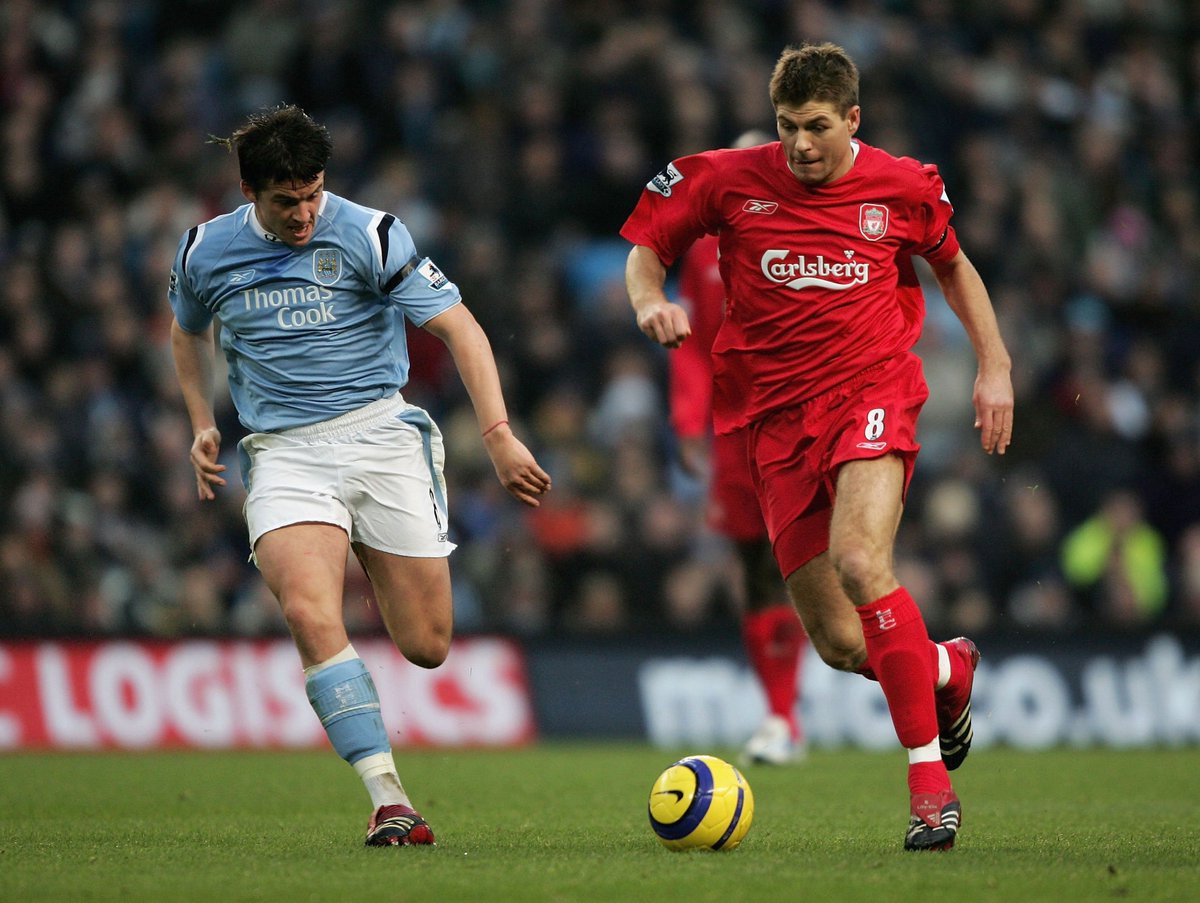 Bristol Rovers were good value for at least one point at Hartlepool until the mistake from Harvey Saunders cost them points. Sterry pounced on the error from Saunders to score the only goal of the game on 69 minutes. The result condemned Bristol Rovers to another defeat.

Bristol Rovers boss Barton has to turn things around if he wants to keep his job with the club in and around the relegation zone after the first seven games of the season.

Barton and his players began the new League One season with a 2-1 defeat to hosts Mansfield and the loss was largely due to the red card to Scottish footballer Paul Cotts. The defeat at Mansfield preceded the home loss to Stevenage. Bristol Rovers were beaten 2-0 by Stevenage in what was their first home game for the new season.