Joey Barton has revealed the bad news that summer signing James Gibbons has joined the ever-growing Bristol Rovers injury list. The 24-year-old was absent from the side in Tuesday’s defeat to Crawley in the Carabao Cup in what was the only change in what was in an otherwhat strong line-up. Now the full story has been revealed which will see him have a spell out on the sidelines along with fellow new recruit Jordan Rossiter and Josh Grant. The right-back signed from fellow promoted side Port Vale in June, but Bristol Rovers will be without his services for between four to potentially 12 weeks as he suffers from a stress fracture in his foot. 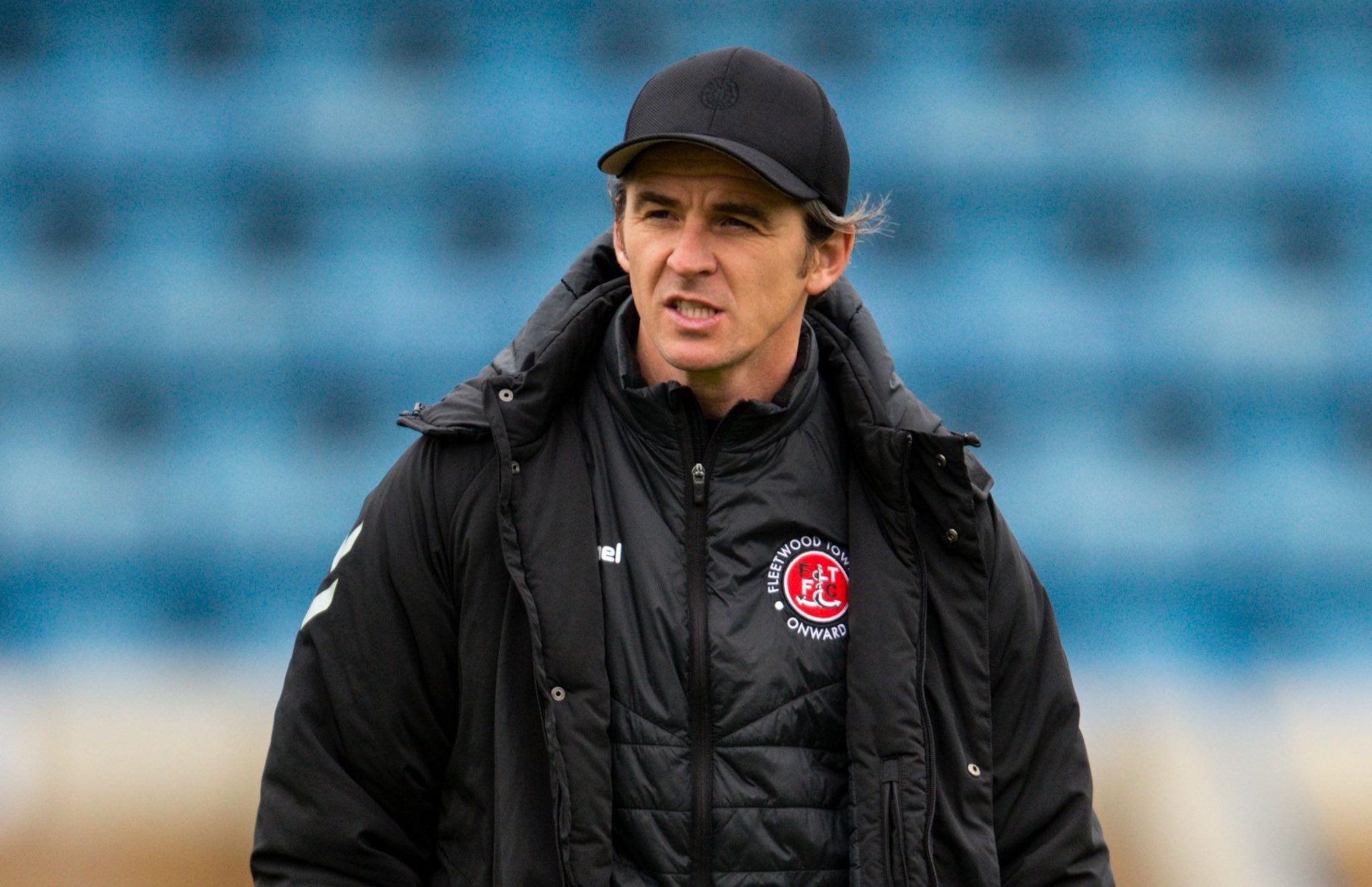 He said the player is going to miss at least four, five, six weeks or maybe even longer. It could even be 12 weeks in the worst case scenario. He also said that they will have to monitor that, he’s in a boot, he’s got a stress fracture on his metersal. He had an issue with his rib against Burton Albion, so he took some painkillers for that. The manager also added that the player didn’t feel his foot fracture, I actually thought he was moving well towards the end of the game.

A bonus for the Gas is club captain Paul Coutts’ return from suspension ahead of the visit of Karl Robinson’s Oxford United to the Memorial Stadium. The midfielder was sent off in an off the ball incident against Rochdale in the second to last game of the season, but fortunately his absence didn’t prove costly. In what was the midfielder’s second red card of the campaign, he received a four game ban that meant he missed the promotion heroics of the last game of the season against Scunthorpe United.

The ban continued on to this season, which forced him to miss games against Forest Green and Burton, whilst Crawley was the last game he missed through suspension. The 34-year-old – who has worked with Barton previousy – is back in convention to play a part and wear the captain’s armband once again.