Joey Barton has revealed that Liverpool tried to sign him while he was a youngster with Everton. Barton who represented Newcastle United, Queen Park Rangers, Burnley among other clubs in a career filled with controversies stated that Liverpool did try to get him while he was with Everton. Barton was notorious for on and off field antics. He was labelled as the most despised player of his generation. According to a popular saying, the only fans that love Barton are the ones he is representing. 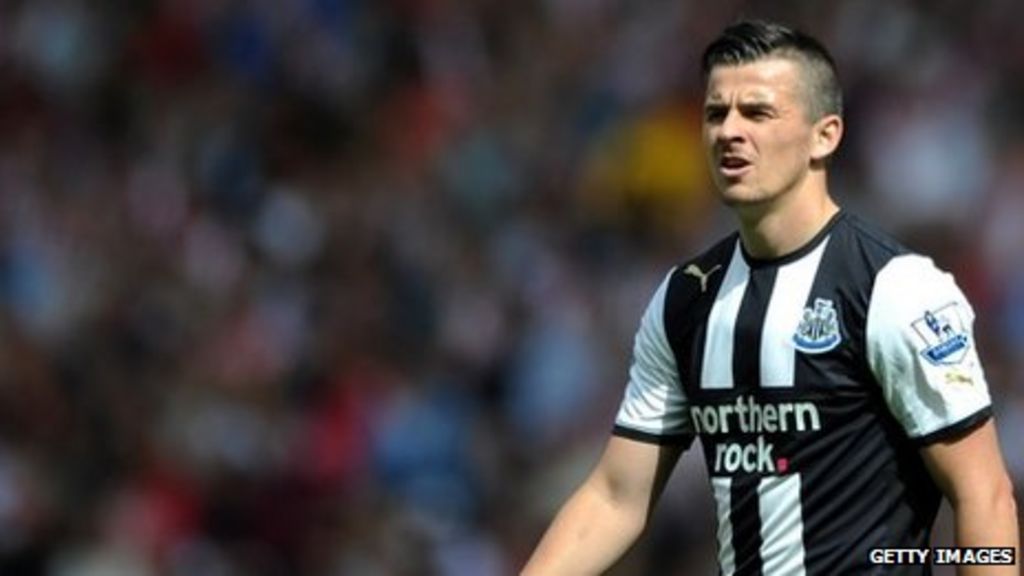 The controversial midfielder, who also played in Scotland with Rangers, rose through the Toffees’ youth ranks, but failed to make a first-team appearance for the club. After leaving the club, he made his professional debut with Manchester City in 2002.

Barton, 37, declared while writing in his new autobiography No Nonsense, revealed his career could have taken a different path if it wasn’t for his father’s crucial intervention. He revealed his father stopped him from joining rivals Liverpool after being tapped up.

The former Burnley midfielder said that at the end of one of his Sunday morning matches a familiar figure introduced himself. He revealed that he was asked how things were going at Everton, and suggested to him that he could find a place for him in Liverpools academy.

Barton didn’t make the move to Liverpool. He left Everton to join Manchester City in 2002. His time with the Citizen was filled with controversies. He left Manchester City in 2007 to join Newcastle United. He spent four years with the Magpies. He left the club to join Queen Park Rangers in 2011. The controversial figure was handed the captain’s armband by Neil Warnock in his debut campaign with R’s. Ahead of the 2012 -2013 season Barton was not given a squad number and he was eventually sent onloam to Marseille.