Liverpool striker Daniel Sturridge has said that he has no issues with England manager Gareth Southgate after he failed to make the cut for the recent World Cup. The 28-year-old was one of the key absentees for the Three Lions after an underwhelming campaign at club level but he is hoping to win over the manager with his performances through the upcoming season. 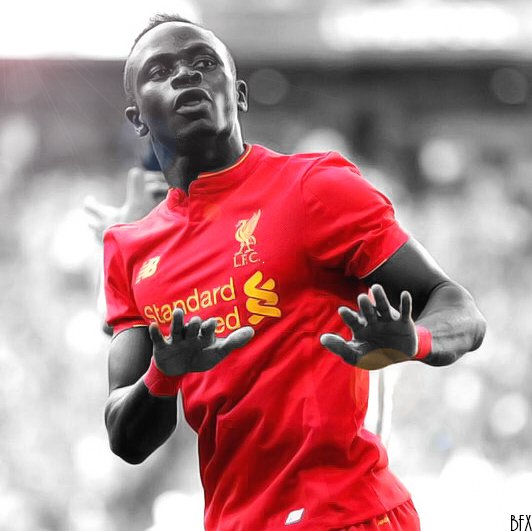 He said: “Look, man, you can never say what could have been or I should have been there [World Cup[or this, that. I helped them get to the World Cup and I scored some goals on the journey, but I’m happy for everyone that went, too, because you can never take these things personal. I’ve got a lot of love for Gareth Southgate. I think he’s a great guy. He’s doing a hell of a job.”

Meanwhile, Sturridge added that he could yet transform into a valuable performer for the national team and he has not ruled out the prospect of making the squad for the 2022 World Cup in Qatar. Nevertheless, there are four years left before the next global tournament and between this, Sturridge may consider pushing for a recall with the chance to compete at Euro 2020.

Sturridge’s progress has been hampered over the years amid his regular injury concerns and this has generated doubts regarding his future with Liverpool. Despite this, he appears set to honour the final year of his contract with manager Jurgen Klopp recently admitting that he is banking him to come good during the 2018/19 campaign.

The former Manchester City graduate has been a regular feature during the first half of the Reds’ pre-season but he may still have to adjust to a bench role once the season begins. At present, Mohamed Salah, Sadio Mane, and Roberto Firmino are ahead of him in the pecking order for the three frontline positions.