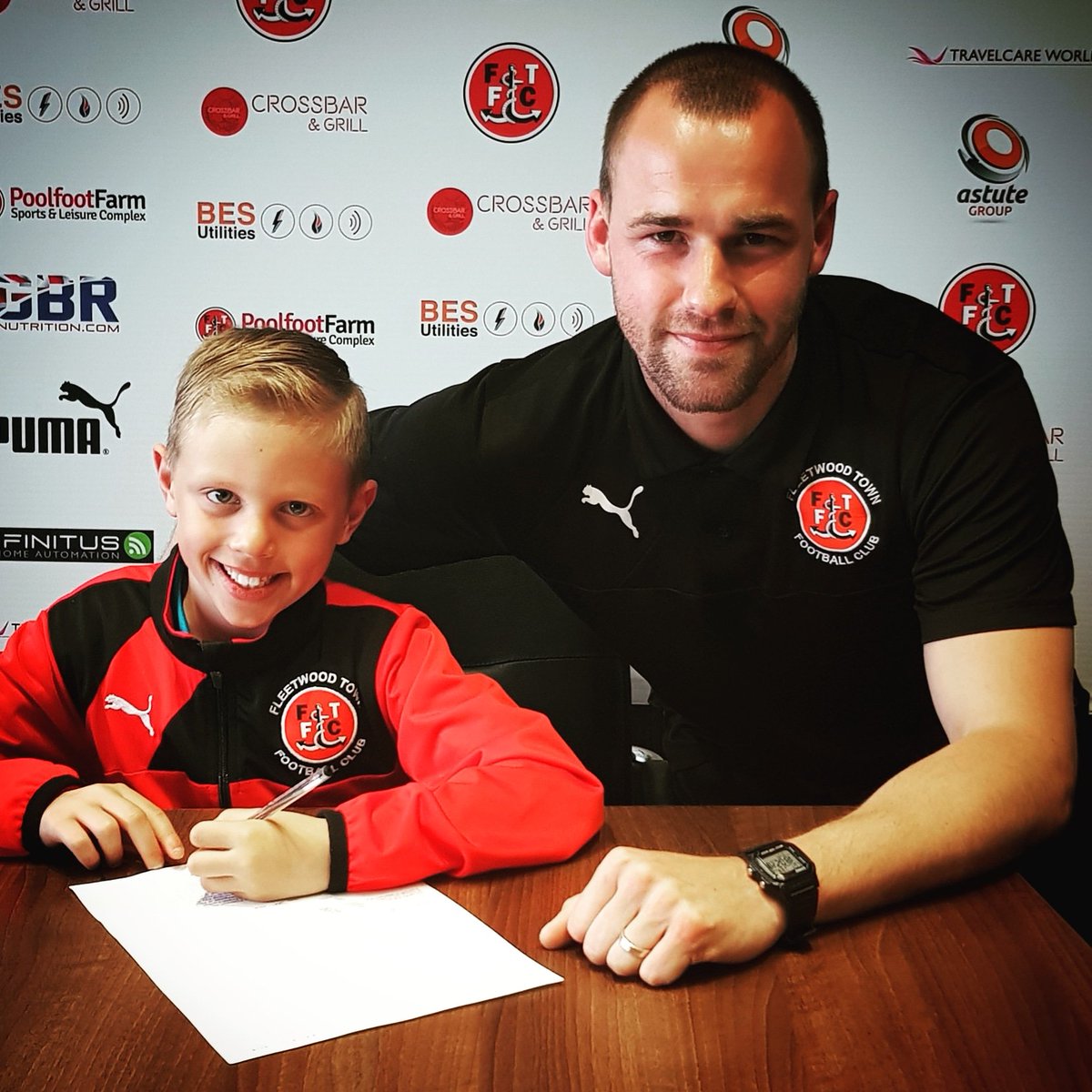 The Englishman refused to get carried away with the EPL team’s gallant win against the German side despite the Anfield dwellers booking their place already in the Champions League group-stage draw. The Reds welcomed the Bundesliga outfit to Anfield after the Merseyside outfit emerged 2-1 winners against Hoffenheim in Germany in the first leg of their playoff clash.

The hosts settled any nerves with the opener in the tenth minute which came through Emre Can’s deflected effort whichearned Liverpool a 3-1 aggregate lead. The newly signed play maker, Mohamed Salah doubled his side’s lead on the night with a close-range finish after Georginio Wijnaldim hit the woodwork. Can found the back of the net for his second time in the same match which dominantly got Liverpool in charge preceding when Mark Uth punished Dejan Lovren for a misplaced pass to give the visitors a faint hope for a comeback.

The Redsextinguished any possibility of an upset in the second half when Jordan Henderson unselfishly teed up Firmino to put the result beyond any doubt despite Sandro Wagner’s late consolation. The 32-year old midfielder Barton questioned whether Liverpool have performed specially wonderful   or the visitors Hoffenheim really played very woeful. He posted on his Twitter page moments after the match: “Liverpool on fire here. Trying to work out if they are really good or Hoffenheim are that bad.” Liverpool will take on Arsenal in their next Premier League match on Sunday, both sides having secured four points and three points respectively in two matches.