Joey Barton has offered a unique insight into why Ross Barkley’s proposed move to Chelsea on transfer deadline day fell through. 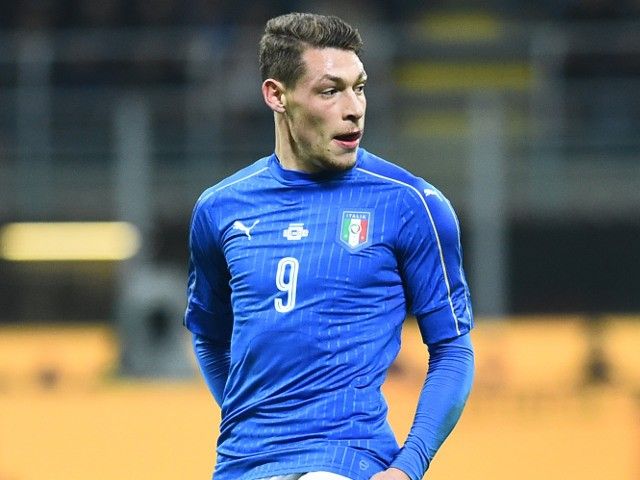 Everton midfielder Barkley had agreed personal terms with the Premier League champions after the Goodison club had agreed to a £35m price tag for the 23-year-old.

However, Barkley then changed his mind and returned to Merseyside from London with the deal not completed.

And the midfielder took to social media over the weekend to clarify that he had not been through a medical with the Stamford Bridge club.

Barkley tweeted: “Contrary to a number of reports in the press, I did not undertake a medical with any club at any point.

“I simply decided that due to my injury, it would be best to make a decision on my future and assess all my options in January when fully fit.

“Thanks for all of the support.”

Barton, who is currently serving an 18-month FA ban and is working as a radio pundit, told Talksport on Monday morning that Barkley was trying to reach Conte on his phone to say ‘look, where am I going to play’ but Conte had already turned his phone off. He believes that is why Barkley got cold feet and never signed for Chelsea.

Tottenham have long been linked with the 23-year-old and he seems a good fit for Mauricio Pochettino’s young side.

He could also be available for a cheaper fee with just six months remaining on his contract, although Everton will not want to be fleeced after missing out on £35million just a few days ago.