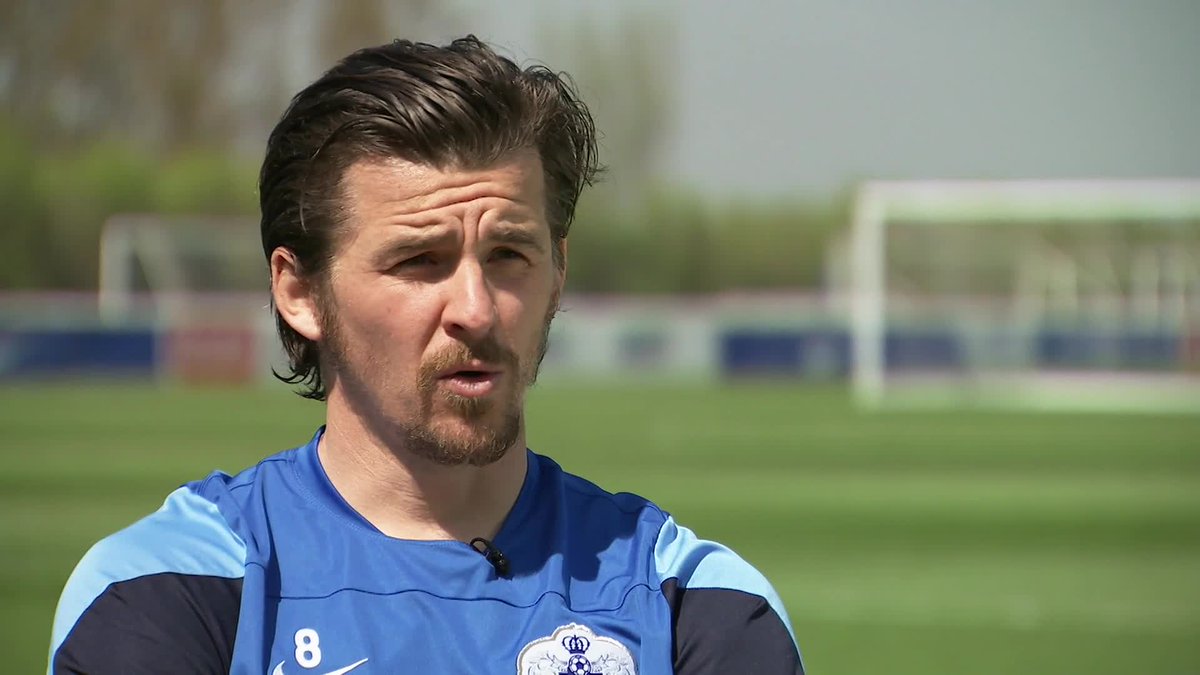 The Owls are looking for a third manager this season after the experienced Tony Pulis was sacked some weeks back and the club’s hierarchy named Neil Thompson as the caretaker manager. According to the publication from nufcblog, Former Newcastle United player Joey Barton is a big favourite for the Sheffield Wednesday having been sacked fromhis previous job as the manager of English League One team Fleetwood Town some weeks ago.

Joey Barton, 38, did well in his first season as the Fleetwood Town boss as he guided them to the playoffs to enhance his growing reputation as a good young manager. He could take the old job of Newcastle United manager Steve Bruce at Hillsborough. Steve Bruce was the Sheffield Wednesday before he left the club in a controversial manner to take the Magpies job. The Premier League team had to pay a settlement of £1m for Steve Bruce to take the job and he’s under serious pressure to keep it after a poor run in league and cup games. The Magpies have gone nine games without a victory in all competitions.